For a system of diplomacy that almost every country in the world participates in, there is relatively little information available about the many thousands of honorary consuls around the globe.

This lack of transparency was one of the key drivers pushing the dozens of reporters who worked on the Shadow Diplomats investigation.

In a first-of-its-kind effort led by the International Consortium of Investigative Journalists and ProPublica, reporters built their own data set using the most expansive search to-date of honorary consuls who have faced controversies.

Working together, journalists identified at least 500 current and former honorary consuls who have been accused of crimes or embroiled in controversy. Some were convicted of serious offenses or caught exploiting their status for personal gain; others drew criticism for their support of authoritarian regimes.

Shadow Diplomats have posed a threat for decades. Governments looked the other way.

How can I find out more about honorary consuls from my country?

Here are nine key documents used by the reporters to produce the first comprehensive account of exploitation by consuls and breakdowns in the system that empowers them:

In December 2017, Russia’s then-honorary consul in Montenegro, Boro Djukic, signed a registration document to form a hard-line, Kremlin-backed political party that sought to force the country’s withdrawal from NATO. Djukic’s aggressive role in Montenegro’s politics drew criticism because honorary consuls are supposed to be benign representatives of foreign governments, championing cultural and economic ties. Djukic lost his post in 2018 after about four years as consul. He could not be reached for comment; he previously defended his tenure as an honorary consul. 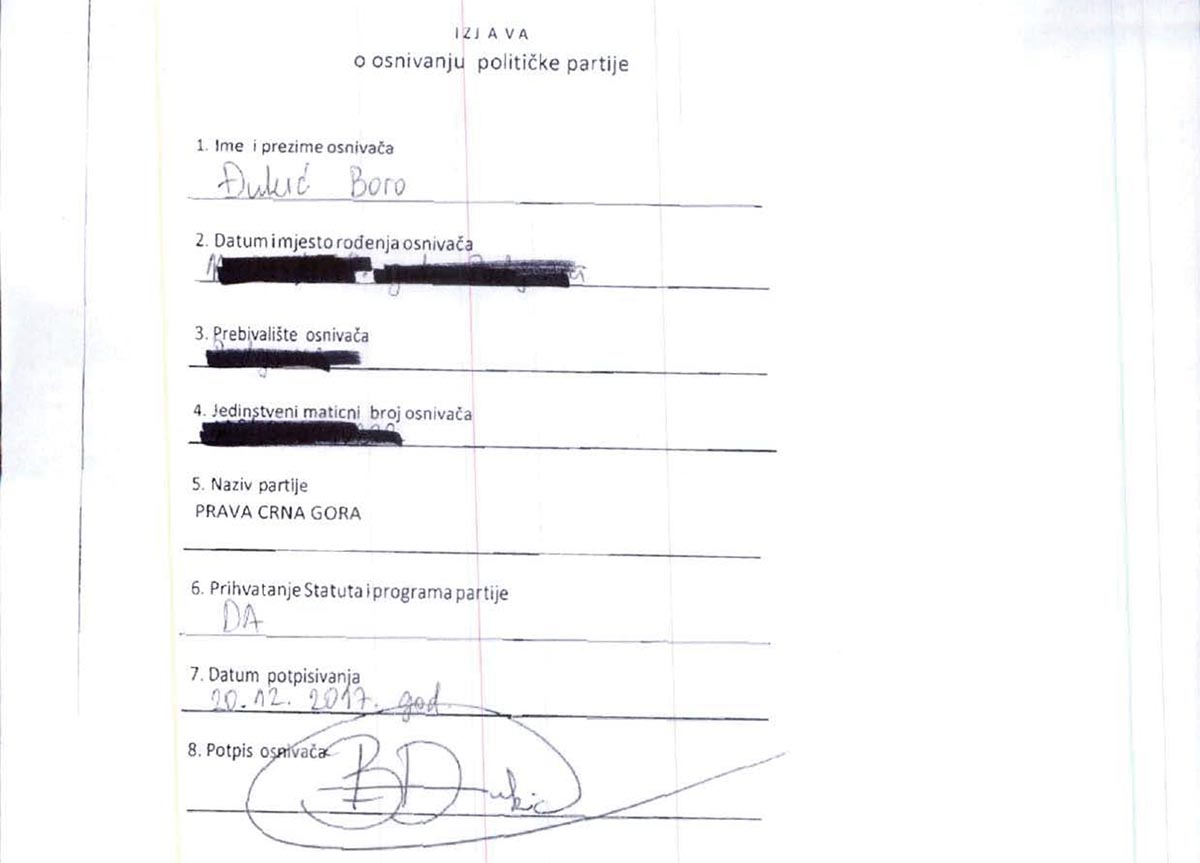 Though no longer an honorary consul, Ladislav Otakar Skakal in 2017 smuggled more than 21,000 Egyptian antiquities, including coins, pots and a wooden coffin, in a diplomatic container to the Italian port city of Salerno, according to court records. The container, Egypt’s public prosecution office said in court records obtained by ProPublica and ICIJ, ensured “that it would not be opened or searched by the specialized employees of the Egyptian Customs Authority.” Italian authorities searched the container and discovered the relics only after a paperwork mistake. Skakal, who had been appointed an honorary consul by Italy, was sentenced in absentia to 15 years in prison. He is believed to be in Italy and could not be reached for comment. 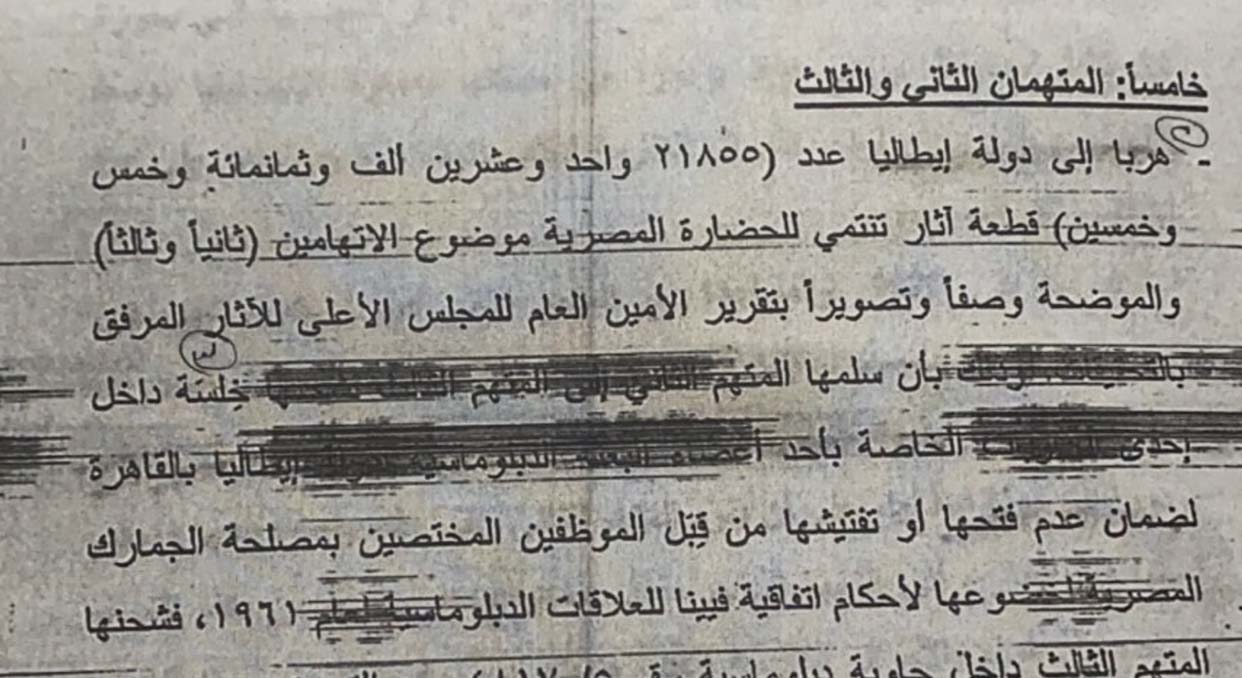 Do you have a story about corruption, fraud, or abuse of power?

ICIJ accepts information about wrongdoing by corporate, government or public services around the world. We do our utmost to guarantee the confidentiality of our sources.

Last year, the U.S. Treasury Department sanctioned two prominent businessmen in Guinea, including Taher, for allegedly financing Hezbollah. Among other things, the U.S. government accused the men of traveling in 2020 to Lebanon on a special flight with a “large amount of money” that they claimed was for COVID-19 relief. The coronavirus had been used before as a cover for transferring funds from Guinea to Hezbollah, authorities said. Prosecutors in Guinea opened an investigation but later closed the inquiry without filing charges, according to court records. Both businessmen have denied wrongdoing. 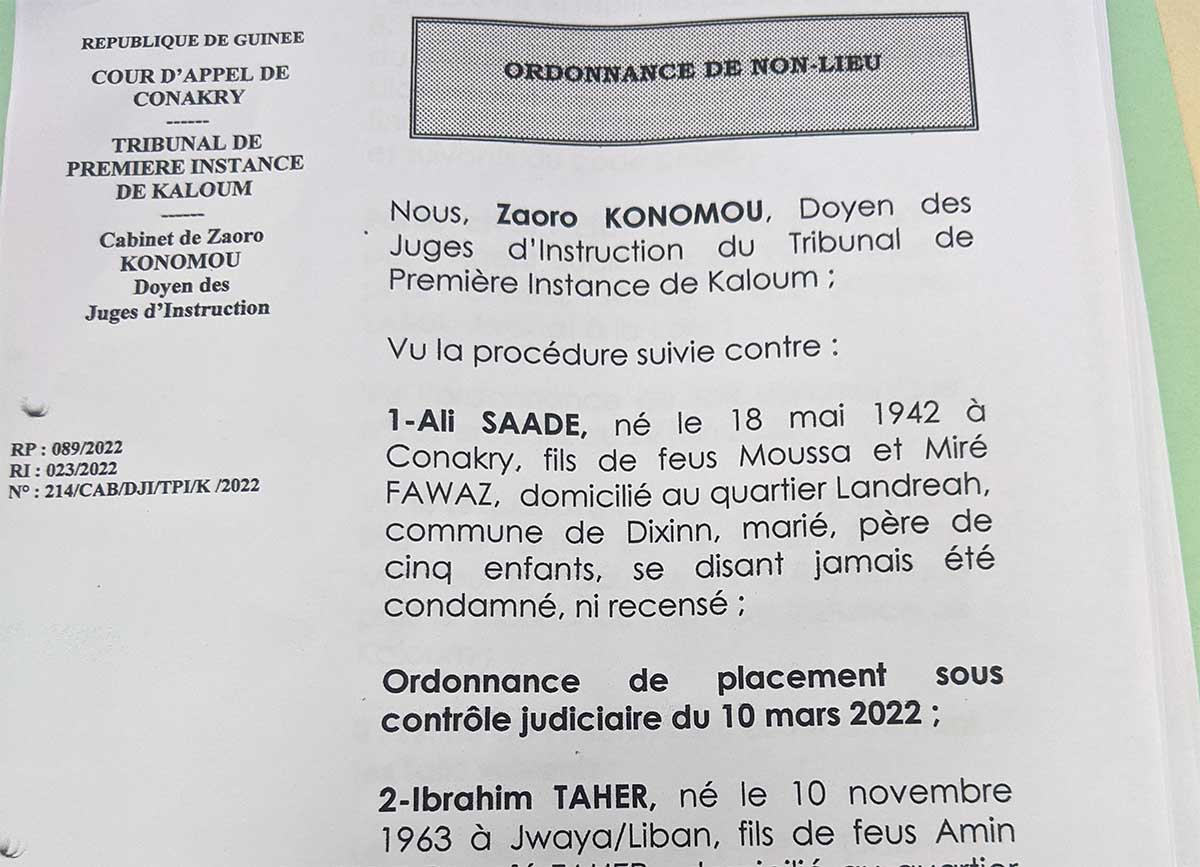 In 2019, as part of a wider drug trafficking probe, police in Spain filed a memorandum to a judge referencing three honorary consuls suspected of laundering money for an accused drug trafficker. “Consuls act completely autonomously and are not controlled by the State they represent. … The Spanish government has no chance of intervening in their affairs,” investigators wrote. Authorities included a diagram of suspected money flows. The report was obtained by El Periodico and shared with ProPublica and ICIJ. The consuls, who deny wrongdoing, have not been charged. 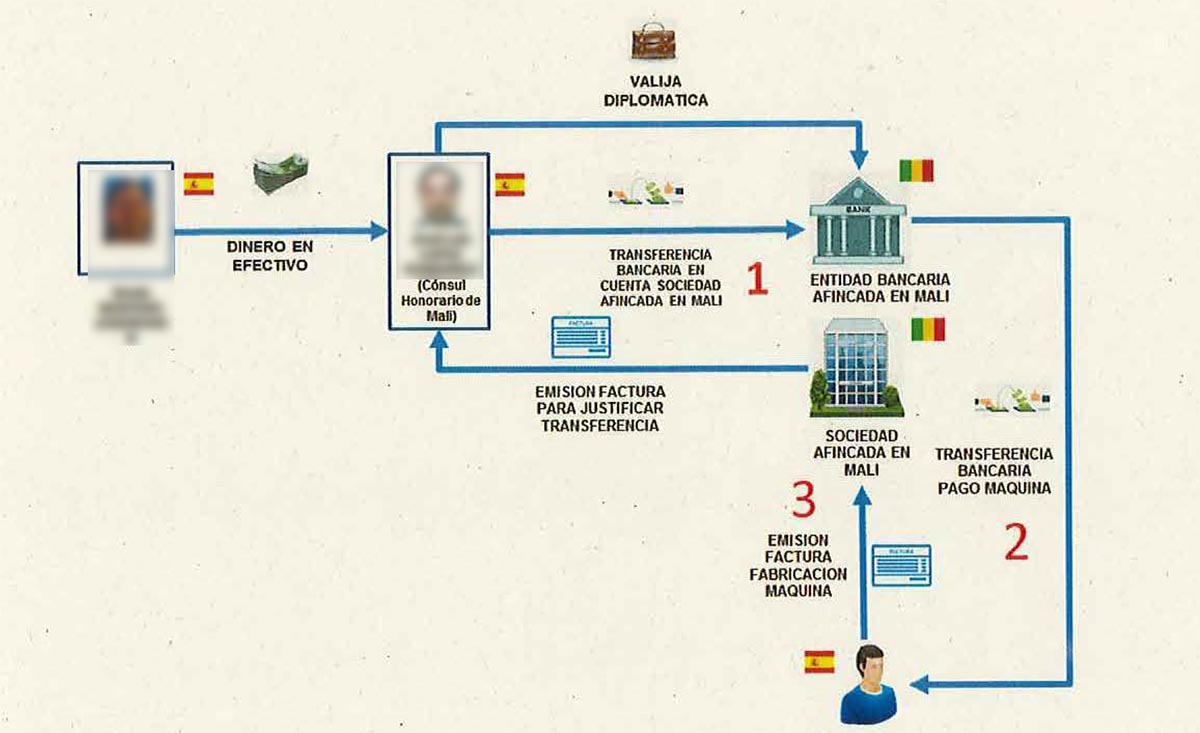 In 2012, international arms broker Faouzi Jaber told undercover informants pretending to seek missiles and grenades for use against American forces that he could help them obtain honorary consul appointments. Jaber said he could make them a “consul in your country,” according to a transcript of the conversation recorded by U.S. investigators and described in a subsequent indictment. Jaber was extradited to the United States, where he pleaded guilty in 2017 to conspiring to support a terrorist group and was sentenced to prison. Jaber said he was under the influence of drugs at the time and had made a “once-in-a-lifetime mistake.” 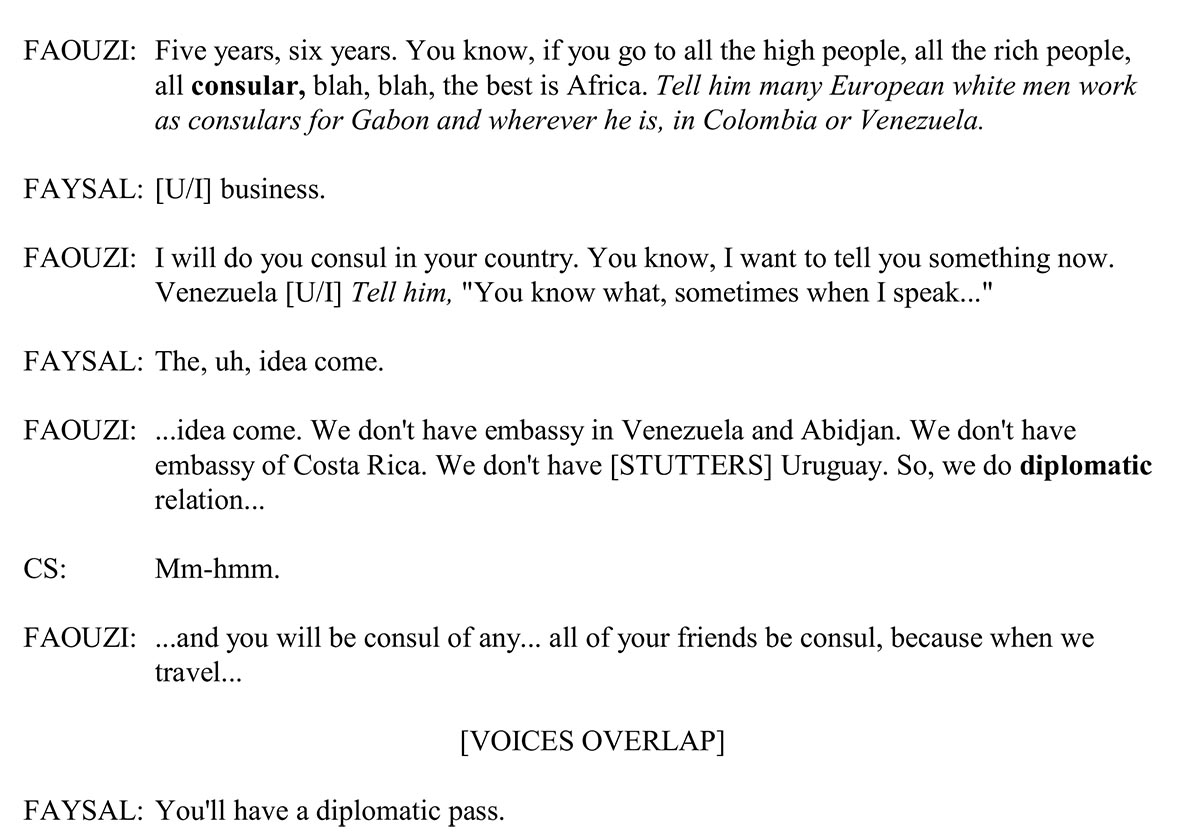 In 1927, Gustavo Guerrero, an expert on diplomatic privileges, recommended that honorary consuls “should no longer exist,” according to a 1926 report to the League of Nations as it debated the first-ever international agreement on consuls. Archived records show that most countries at the time objected to the recommendation. Almost a century later, honorary consuls remain popular agents of diplomacy.

El Salvador, like dozens of other countries, does not publish information about its honorary consuls. Reporters obtained the names of honorary consuls appointed by El Salvador through a public records request to the country’s Ministry of Foreign Affairs.

Terrorist groups and leaders of corrupt regimes have long leveraged honorary consuls as agents of disruption. In 1946, the U.S. Army published a report on German intelligence during and after World War II. German spies were “usually built into the diplomatic staff accredited to a neutral government, their leaders being camouflaged as honorary consuls or other functionaries,” the report said.